In addition to the governance bodies, high-profile individuals support Generation Unlimited by lending their voices as Champions.

Mr. Colm Brophy
Minister of State for the Diaspora and International Development at the Department of Foreign Affairs and Trade, Republic of Ireland 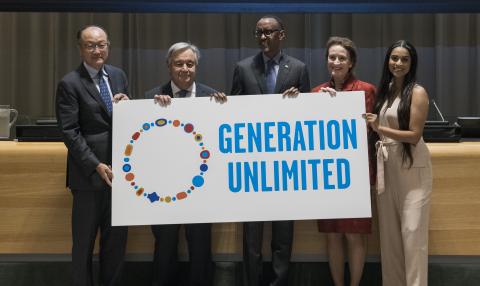 The most visible drivers of the partnership, leaders use their influence to open opportunities, advocate for Generation Unlimited and mobilize resources. 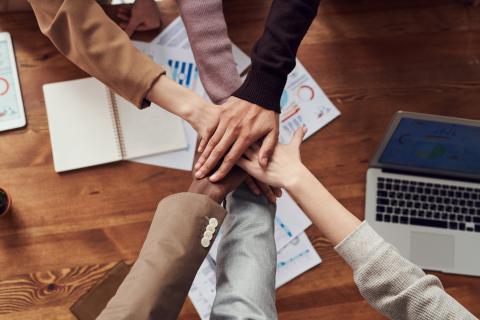 Meet the team behind Generation Unlimited