The Executive Committee is the partnership’s primary decision making body. It approves annual strategic priorities and budget, and oversees the GenU Trust Fund, among other functions 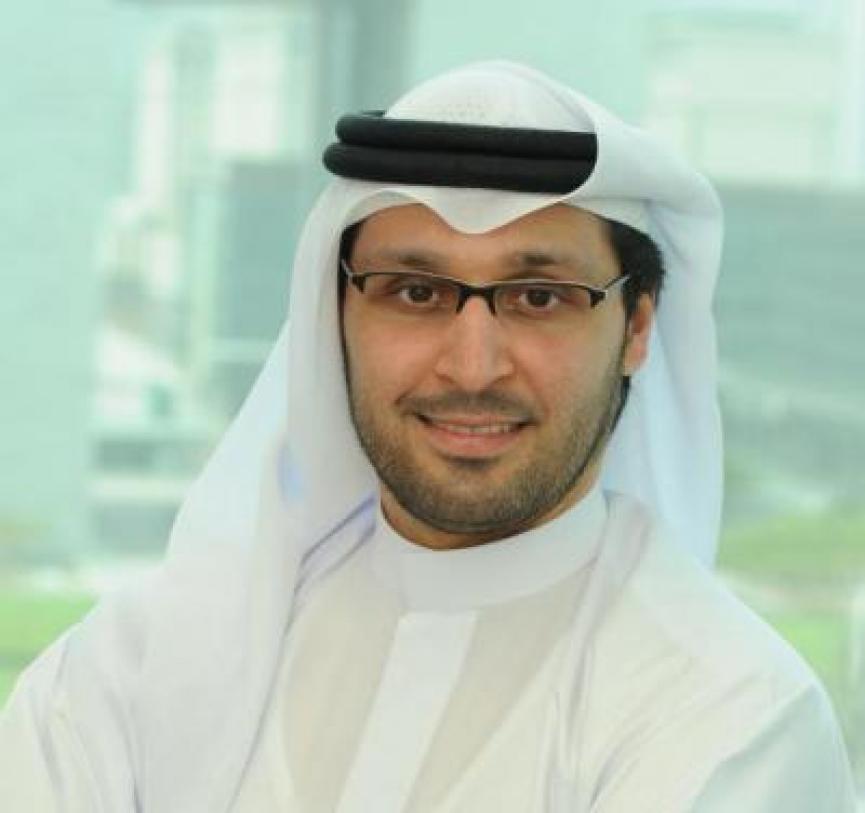 Appointed as Chief Executive Officer of Dubai Cares in 2009, Mr. Tariq Al Gurg ​​​​​​and has since been responsible for strategically defining and leading the UAE-based global philanthropic organization working towards providing children in developing countries with access to quality education. Dr. Al Gurg has been the driving force behind Dubai Cares’ involvement in global development efforts such as the United Nations Sustainable Development Goals (SDGs), and has allowed the organization to play a more effective role as an advocate of universal quality education, strategic convener and information disseminator globally. 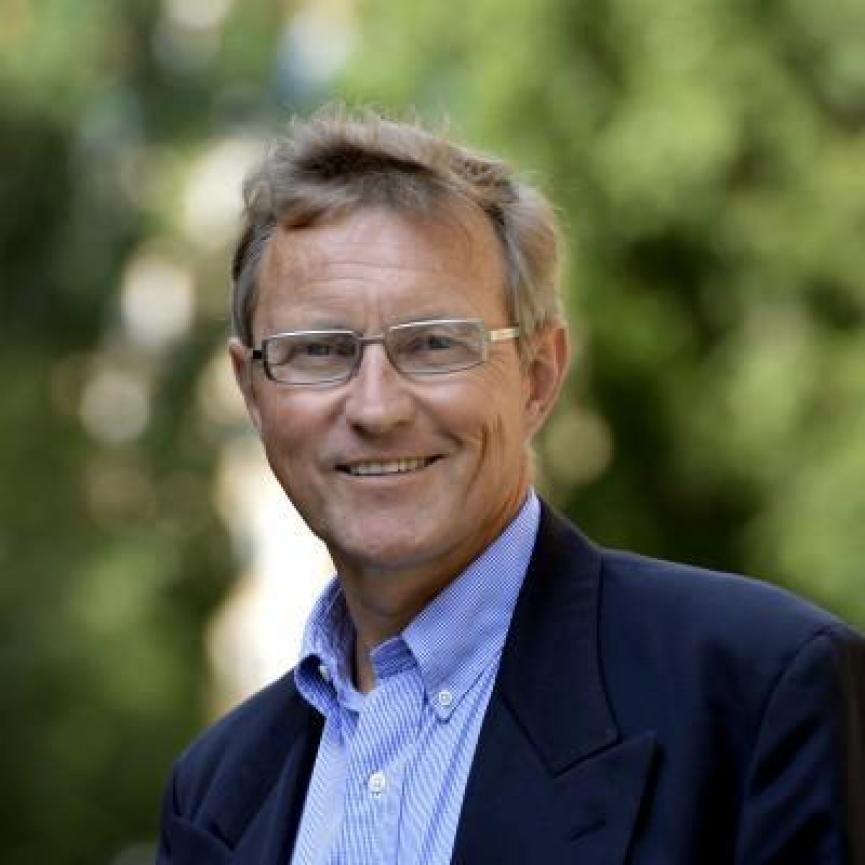 As CEO of IKEA Foundation, the philanthropic arm of Stichting INGKA Foundation, the owner of the Swedish home furnishings company IKEA, Per Heggenes sets and drives the Foundation’s funding and innovation strategies, and is a tireless advocate for children living in some of the world’s poorest communities. Since becoming the Foundation’s first CEO in 2009, Heggenes has presided over the Foundation’s evolution into a global, grant-making philanthropy that funds programs in more than 45 countries. He serves on numerous advisory boards for humanitarian and development organizations and has taken a special interest in helping reform the way the global community works to embrace the rights of refugees and migrants – aimed at positive integration that leads to economic independence and self-reliance. 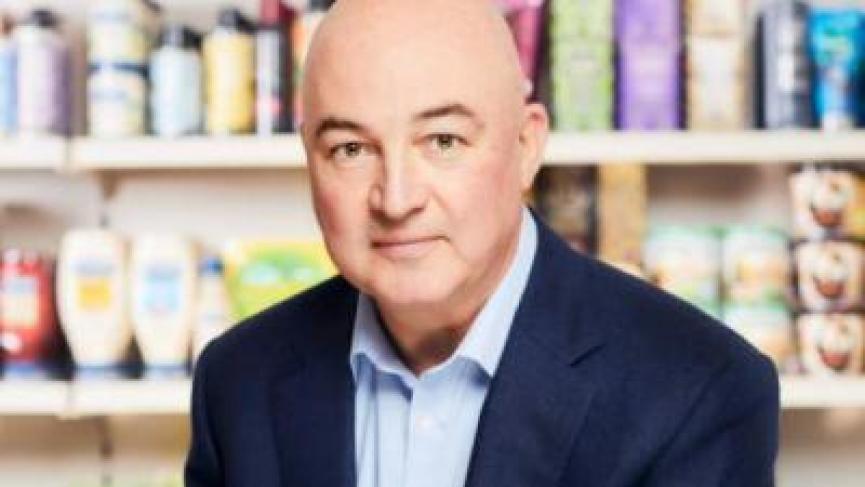 Joining Unilever in the UK in 1985, Mr. Alan Jope subsequently worked in North America for 14 years and in Asia for 13 years. From 2009 Alan led Unilever's business in China and North Asia, doubling its size and laying important foundations for future success. He was appointed to Unilever’s Leadership Executive in 2011 in his role as President of Unilever’s businesses across North Asia. His previous senior roles have also included President Russia, Africa & Middle East; global category leader for several of Unilever's Foods businesses; and President of Unilever's Home & Personal Care business in North America. Earlier, Alan worked in a number of sales and marketing roles in the UK, Thailand, and the US. 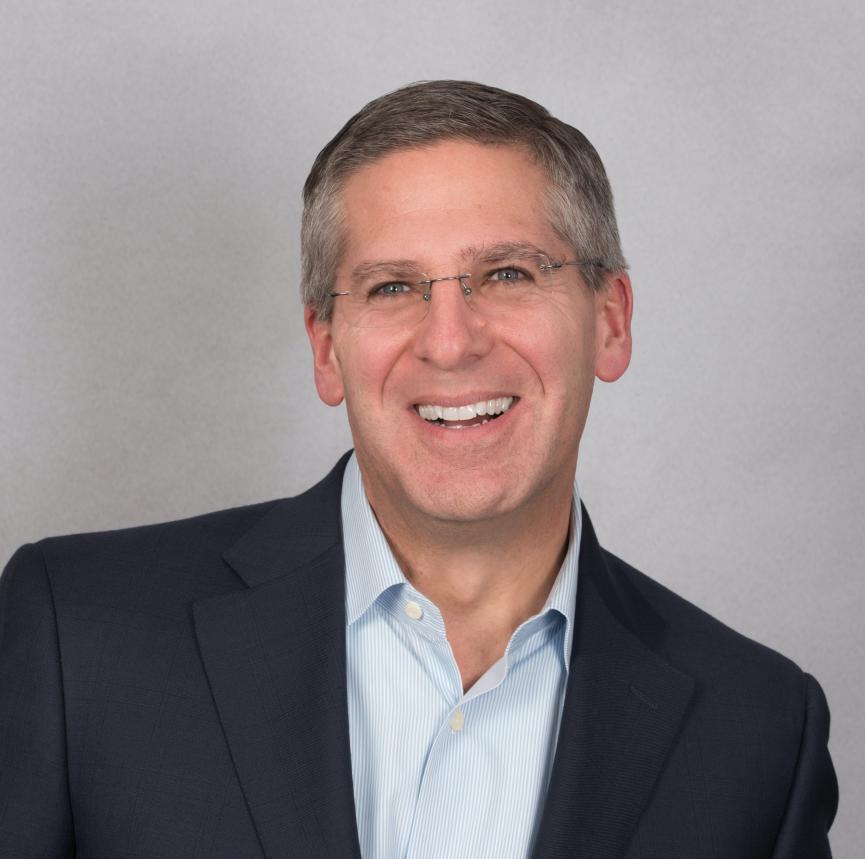 Appointed in 2016, Bob Moritz is the Chairman of the PwC International Network which supports over 276,000 employees in 157 countries. In this capacity, Bob leads a network of PwC firms that serve clients around the globe from multinational companies to start-ups. He is focused on creating a common culture based on quality, ethics, diversity and inclusion and developing a workforce for the future. 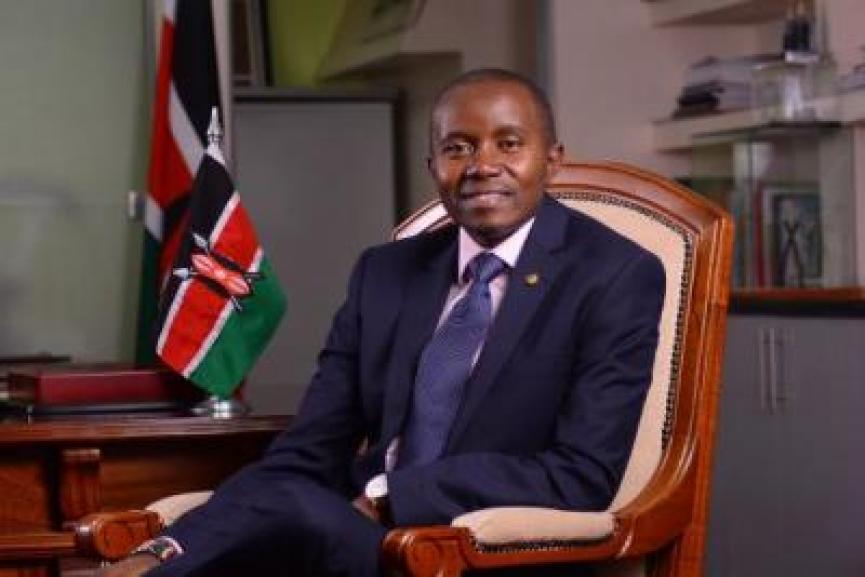 Mr. Joseph Mucheru
Cabinet Secretary, Ministry of Information and Communications of the Republic of Kenya

Appointed Cabinet Secretary by His Exellency the President Uhuru Kenyatta in 2015, Mr. Joe Mucheru was formerly the Google “Sub-Saharan Africa ambassador” as well as Google Country Manager Kenya, based in Nairobi. He joined Google in June 2007 where he lead the delivery of strategy, business planning and operations. Before joining Google, he worked at Wananchi Online, a company he co-founded in 1999. He held various roles at the company including Strategy & Business Director and CEO. He studied at London’s City University and also attended Stanford University’s Executive Program in 2008. 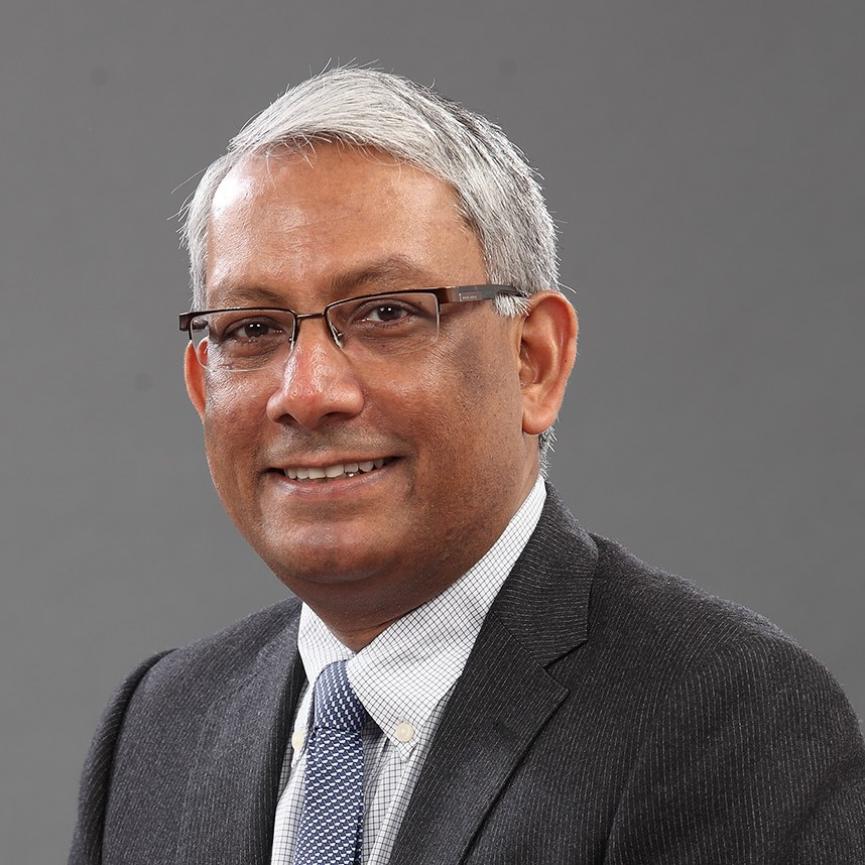 Ravi Venkatesan is UNICEF’s special representative for young people. He provides strategic guidance and support to UNICEF globally with high-level outreach, partnerships and scaling up innovations. Venkatesan was the former chairman of the Bank of Baroda between 2015-18 and prior to that as the chairman of Microsoft India, he helped build India into Microsoft's second-largest presence in the world. He has also served as the chairman of Cummins India and co-Chairman of Infosys.