Leads on the global scale-up of GenU and results in countries, youth engagement, and thought leadership 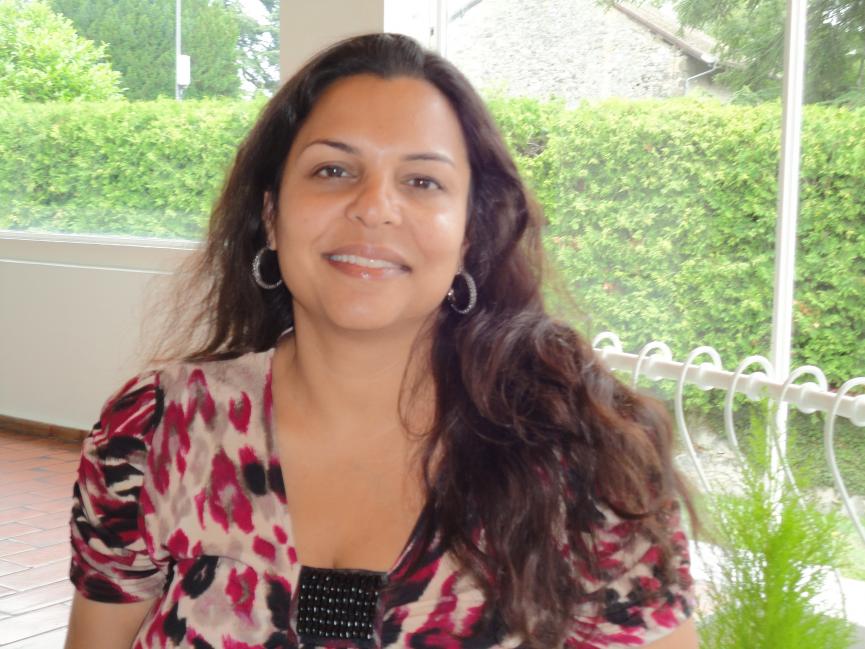 Urmila joined GenU in 2019 as a Senior Advisor to lead and manage the Programmes Team. She has 23 years of international experience in youth learning, skills, employability, and engagement. From 2014 - 2019, Urmila was the Regional Chief of Education for UNICEF South Asia with oversight over an approximately 100 million USD portfolio annually and technical support to 130 professional staff. From 2009 - 2014, she was the Education Chief for UNICEF India where she managed one of the organization’s largest field operations in the sector. Before joining UNICEF, Urmila began her UN career with the ILO at its headquarters in 2000 and managed their global child labour and education programme from Geneva. She then transferred to ILO Regional Office for Asia and the Pacific in Bangkok, in 2004 to lead their portfolio on youth skills and employment. Urmila has played a key role in organizing the Global March Against Child Labour, led by Nobel Laureate Kailash Satyarthi, which mobilized millions until its culmination at the ILO Geneva where the Convention on the Worst Forms of Child Labour was drafted in June 1998. Urmila received her Master of Arts in Law and Diplomacy from The Fletcher School at Tufts University where she designed and taught one of the first university-level courses offered in the US on child labour and education. She graduated from the University of Toronto with a Bachelor of Arts in High Distinction and was elected for two terms as the Arts and Science Students’ Union President. 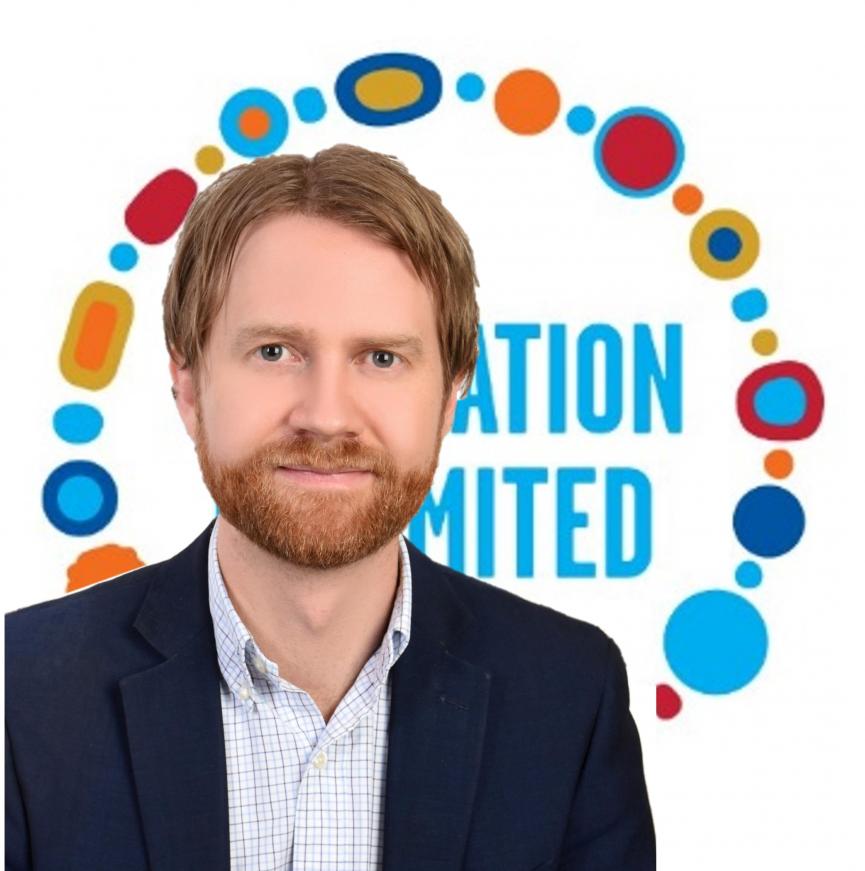 Thomas is a Senior Adviser focusing on Country Support with Generation Unlimited Global Team. In this capacity, he plays a key leadership role working with countries to help translate and coordinate the global GenU agenda and ambitions to country-specific strategies and implementation plans. Thomas brings well over a decade of UNICEF experience, having served in various leadership capacities across Programme and Planning, M&E and donor relations with the Zimbabwe and Ethiopia Country Offices, Middle East and North Africa Regional Office - in addition to stretch assignments to HQ. He also worked for the Norwegian National Committee for UNICEF early on in his career focusing on its private sector partner efforts. In addition to his UNICEF experience, he was posted with Save the Children in Haiti for 1.5 years following the 2010 earthquake as the Associate Director of Programmes and also held several roles with Save the Children’s HQ in the USA, most recently as their Associate Vice President of Corporate Partnerships. Thomas holds a B.A. in International Business from schools in Australia (Griffith University), Norway (BI – Norwegian School of Management) and China (Fudan University), and a M.A. in International Relations and World order from the University of Leicester in the United Kingdom. He is a Norwegian citizen with nearly 30 years of experience outside Norway. Born into a family who worked for humanitarian agencies, most of his childhood and youth was spent in various countries across Africa in addition to Asia and Latin America. 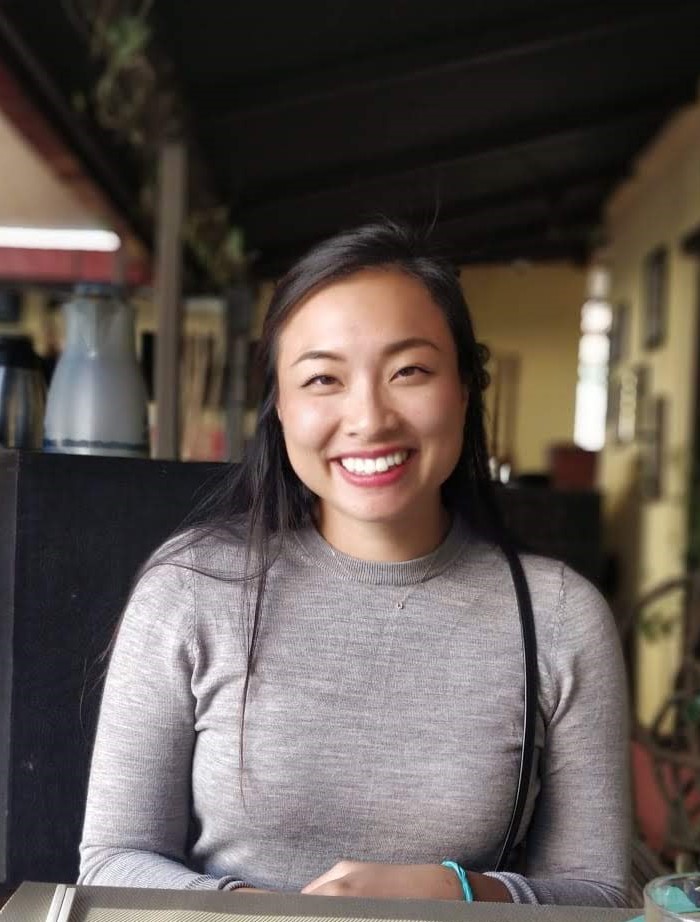 Mami Kyo joined the Generation Unlimited Programme Team as a Programme Support Consultant. She has previously worked in UNICEF’s Regional Office for South Asia, based in Nepal, as a knowledge management consultant for the education section as well as in UN’s Office for Disaster Risk Reduction (UNDRR) in Japan, supporting various projects’ implementation. Mami holds a Master’s degree in International Development and Population from the London School of Economics and Political Science. She is a Japanese national with Taiwanese heritage. 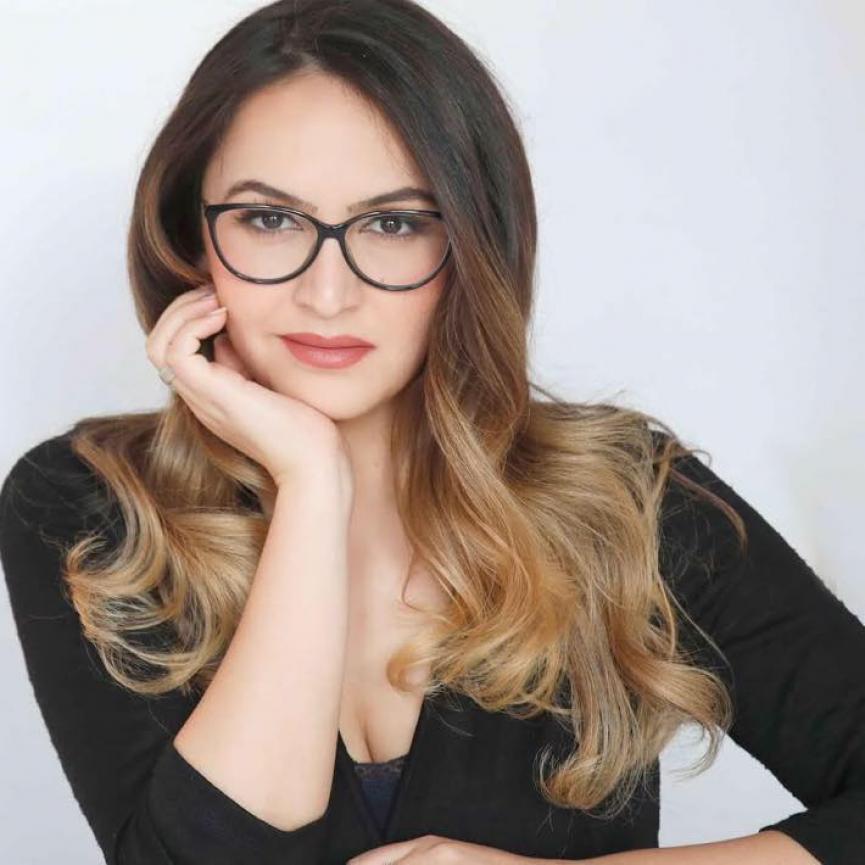 Hana Sahatqija is the Youth Engagement Specialist. In her capacity she plays a key leadership role in introducing meaningful youth engagement practices in governance, programmatic initiatives, and rollout of GenU at the country level. She brings a decade of international development experience, having worked in many capacities at the nexus of social innovation, youth engagement, and youth entrepreneurship, including as Innovation Specialist, Chief of Adolescent Development, Innovation Lab Lead etc. Her work has ranged from community based, to national, and then global level, focusing on human-centred design programming with young people, globally scaling up social entrepreneurship programming for youth and developing youth engagement and social innovation curricula used in 50+ countries. She brings in a multifaceted perspective having worked for UNICEF, UNDP, World Bank, bilaterals and academia. Having been a young refugee and war survivor herself, Hana’s constantly working to co-create programmes that help marginalized adolescents with adverse experiences reach their full potential, such as co-creating UPSHIFT, the Youth Challenge, Podium etc. She holds a Bachelor’s degree from Rochester Institute of Technology, a Master’s degree in International Development Policy from Georgetown University and an Advanced Project Management certificate from Stanford University. She is from Kosovo, loves cooking and is a gym enthusiast. 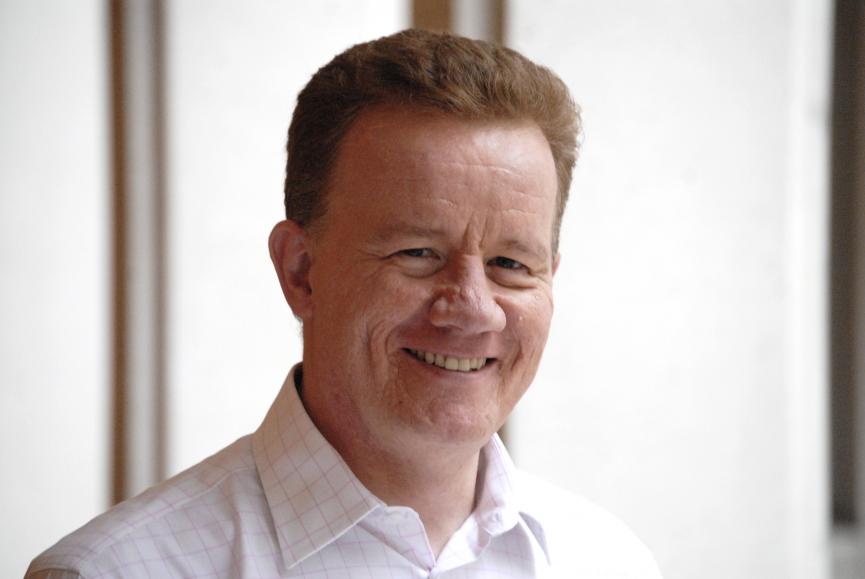 Barry joined Generation Unlimited following a career with PwC. In the final years with the firm, he helped create the "New world. New skills." programme, which was the firm's response to the challenges facing organizations and broader society as a result of technological evolution and the growing digital divide. As part of that programme he was formative to PwC joining Generation Unlimited. He led the discussions that created the collaboration between PwC, UNICEF and Generation Unlimited, focused on ensuring young people have the necessary skills to thrive in the digital world and to help them successfully transition to the world of work. As a partner at PwC he specialised in carrying out strategic and financial business reviews and then advising on any associated transactions, be that disposals, acquisitions and/or refinancing.  Also, as Chief Operating Officer for six years, he was responsible for managing for PwC's Business Restructuring team. He has always been a proud sponsor of a number of diversity and inclusion initiatives, which have increased awareness of, and then addressed the factors that prevented the progression of women and other minorities in the Firm. These actions have led to a steady increase in the diversity of the UK practice of PwC, particularly at senior levels.