GenU in partnership with UNICEF is supporting the government of Bangladesh to roll out an ambitious Adolescent Skills Framework set to address the mismatch between education, skills training and jobs.

Bangladesh — Every year two million young Bangladeshis (15-24) embark on their first experience in the world of work. But, too often, they find themselves ill-equipped to be truly productive. In fact, a recent study found that the majority of young workers surveyed (85 per cent) had gained the skills they were using at work somewhere other than informal education settings.

To address this significant mismatch between education, skills training, and jobs, Generation Unlimited (GenU) in partnership with UNICEF is supporting the government to roll out an ambitious Adolescent Skills Framework. This initiative is part of GenU’s aim of reaching 10 million secondary age school youth across the country with transferrable, digital and technology skills by 2024.

Led by the National Curriculum and Textbook Board (NCTB), the skills framework was co-created by 27 agencies from across the government, private sector, civil society, and development partners, including GenU Bangladesh partners. It builds on the work initiated by UNICEF through NCTB under Bangladesh’s Ministry of Education and in close collaboration with a wide range of partners. With the leadership of NCTB, Government ownership was evident from the beginning, with the Ministry of Education keen to meet the demand of the private sector for a future-skilled workforce.

The skills framework is also part of an overall effort by the Government to reform and integrate school curricula with the skills young people need to succeed in today’s world of work. The framework functions as a key guiding document on several reform agendas including competency-based curriculum, experiential learning pedagogy, interdisciplinary approaches, and formative assessment methods.

Closing the youth skills gap is expected to ease high unemployment, underemployment, and economic inactivity among young people, who constitute 20 per cent of Bangladesh’s population. Right now, more than one million youth in the country are unemployed.

Meanwhile, close to one-third of them are not in education, employment, and training (NEET), and the majority of these are young women. The potential for change is enormous. It is estimated that 6 million young women and men, including the most vulnerable, would benefit from greater investment in youth skills and employability.

Currently, GenU in partnership with UNICEF, NCTB and Directorate of Secondary and Higher Education, is piloting the newly developed national curriculum framework across secondary education institutions. This work is implemented with the generous support of the Government of the Netherlands. It foresees that, as of 2021, youth across Bangladesh will begin acquiring transferable skills. Then, as of January 2022, the detailed curriculum, pedagogy, teaching and learning materials, and assessment strategies will be rolled out. 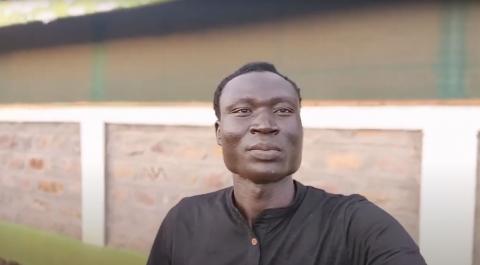 Nhial Deng is a 21-year-old Ethiopian refugee living in Kakuma Refugee Camp in Kenya, passionate about the Sustainable Development Goals. 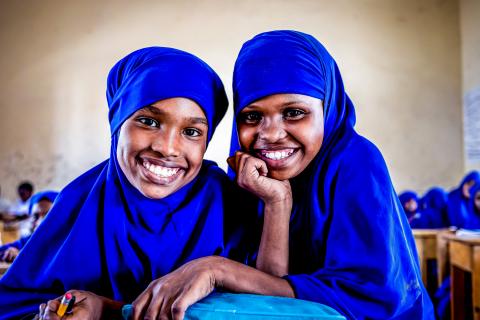 Education will largely determine whether the 2020s will reduce or increase the current inequality of opportunity and wealth of today's world. 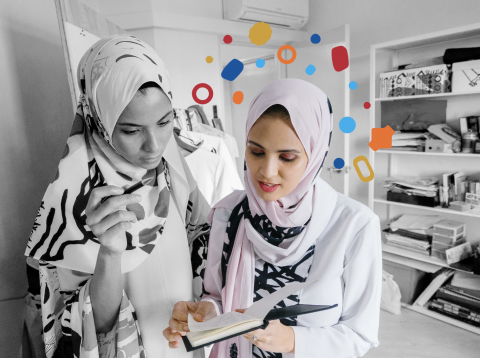 "We must put our resources on local solutions that we can scale globally. We must focus on young people who are creating positive change."