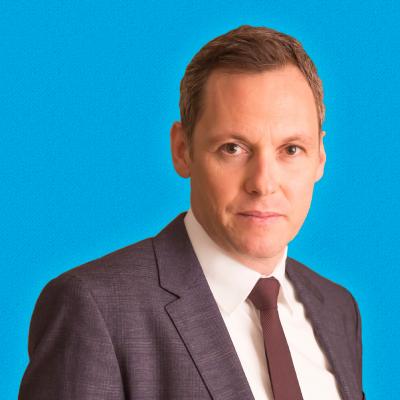 Roberto Benes has been working for UNICEF for over 20 years and he is currently the Director  of Generation Unlimited, a global partnership for and with young people.

Roberto joined UNICEF in 1998 as a researcher at the Innocenti Research Centre on a multi-country project on child trafficking in West and Central Africa. From 2002 he served in Senegal as Child Protection Officer in charge of legal reform and policy responses on child labour and sexual exploitation of children.

At the onset of the Tsunami in the Indian Ocean in 2005, Roberto joined UNICEF emergency humanitarian operation in Banda Aceh (Indonesia) as Chief of Child Protection and in 2008 Roberto moved to Mexico as chief of Social Policy supporting socio-economic analysis and policy reform. Roberto then served for five years as Regional Advisor Social Policy at UNICEF Regional Office for the Middle East and North Africa in Amman, supporting child poverty measurement and social protection and public finance reforms.

Prior to joining UNICEF, Roberto worked as a policy analyst for International NGOs in Colombia and Peru and served as an Officer of the Italian Coast Guard responsible for Search and Rescue operations at sea.

Roberto is an Italian citizen and holds a degree in International and Diplomatic Relations and a Master in Development Cooperation.