The COVID-19 crisis has triggered major disruptions in the education system and labor market, and young people have been hit disproportionately. Global school shutdowns and health crises have exacerbated already challenging realities, particularly in developing countries.

But the COVID-19 pandemic has also laid bare just how significant the scope and repercussions of misinformation are in the digital age. Conspiracy theories behind the nature of the pandemic and misinformation campaigns against vaccines and masks have made it increasingly harder for the public to gauge the authenticity of the information they encounter online

The public call for volunteers drew 3500 prospects from all across Brazil. The #tmjUNICEF programme takes a hashtag on the name which means “We are together UNICEF” in Portuguese. The initials tmj is a widespread symbolism in Brazil to say “I support you whatever happens”. UNICEF took advantage of such symbolism and the emergency momentum to recruit a large group of volunteers in the country for the first time.

Once UNICEF created a community of 'digital firefighters', the plan was to impart them with leadership skills and with knowledge around child rights. The volunteer base was split into two clusters: one cluster consisting of a core group of 50 volunteers working online on planning and advocacy. The other cluster made up of 2,300 volunteers focused on mobilizing other volunteers to scale the actions around the hashtag #tmjUNCEF. The remaining prospects opted for receiving e-mail updates and punctual calls to action.

UNICEF organized training sessions for anything from fake news and its impact on vulnerable people to best practices for protecting adolescent's mental health during the pandemic. Trainings also covered effective mobilization and volunteer engagement strategies.

UNICEF worked with this large digital community of young people to spread public messages and advocacy on the internet, driving traffic to social media channels and engaging with followers on other issues related to the crisis. Within the eight months of the program, 22 events were organized, with an average of 2,245 volunteers attending regularly through Microsoft teams, Zoom and Facebook live sessions.

The #tmjUNICEF mobilizations reached 1.7 million people on the internet and over 55,000 of such audience would engage directly with volunteer`s posts and stories.

By September, thousands of volunteers demonstrated consistent levels of mobilization techniques and digital tools for organizing other volunteers still. With their help, more than 3390 posts were generated from within the community around a single event.

For UNICEF Brazil, engaging youth around children's rights has been particularly important during the difficult year of 2020. The large number of adolescents who remained active throughout the year have proven just how important young people are for not just combating misinformation, but also creating a world more fit for children and youth. 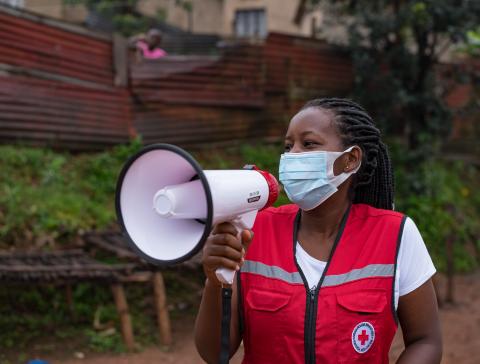 The battle against COVID-19 misinformation 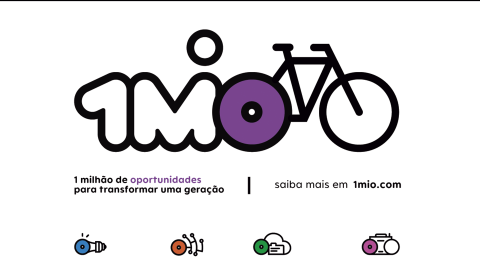 One Million opportunities for Brazil's youth 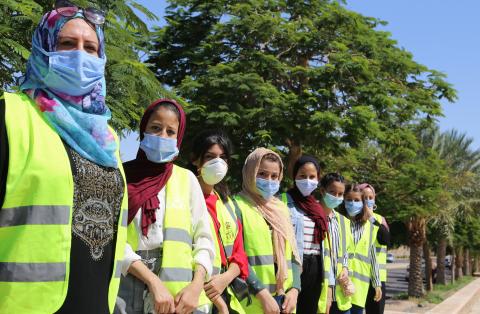 Young volunteers have the power to deliver change