New alliance to transform education, skilling and employment with and for India’s more than 300 million youth 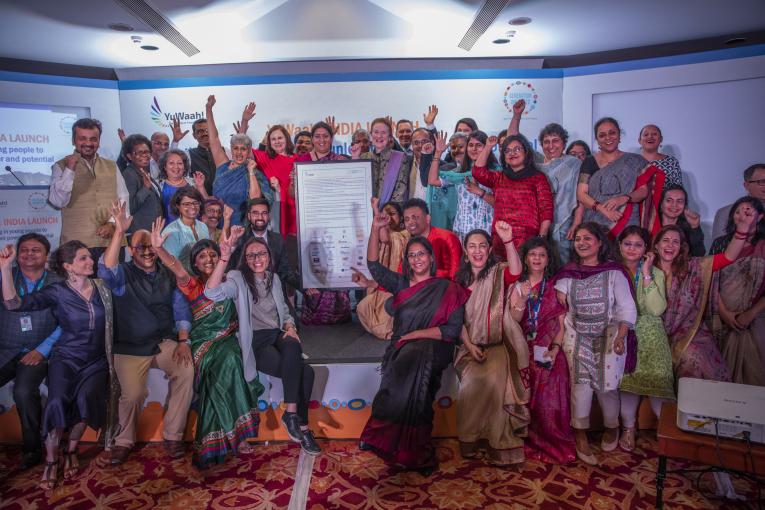 1 November 2019 New Delhi, India – Minister for Women and Children’s Development, Smriti Irani along with an alliance of national and international partners, today launched a bold new national initiative to transform the countries to education, skilling and employment for its more than 300 million young people aged 10-24 years.

Sending his strong support to the YuWaah! partners for the launch, Prime Minister Modi said in a letter, “YuWaah’ – the Generation Unlimited partnership, will go a long way in empowering our youth to acquire skills to enhance their creativity and potential to build the new India of the 21st Century. I am sure that this partnership will make our youth the harbingers of social change.”

Speaking at the launch at the Habitat Centre in New Delhi, Minister Irani said the Government is determined to lead in making YuWaah! a transformational alliance that brings a national step change in preparing young people for the transition from education to 21st century work.

India is one of the first countries in the world to launch its national initiative linked to the global Generation Unlimited movement which began in New York in September 2018. Supported by UNICEF, Generation Unlimited brings young people together with the private sector, governments, international and local organisations to tackle the urgent challenge of investing in their learning and training so that they are prepared for the complex and fast-changing world of work and can be active and engaged citizens. By 2030 there will be two billion young women and men seeking opportunities for a bright future throughout the world.

Speaking at the launch, UNICEF Executive Director Henrietta Fore congratulated the Prime Minister and his Government for their leadership on transforming opportunities for India’s young people by targeting the transition between school and employment.

“Any country’s greatest asset is the energy, ideas and vision of its young people. As young people build their own futures, they’ll build India’s future. Investing in them is the best investment India can make.”

A strategic partnership with over 30 partners was established at the launch, to shape the next steps for YuWaah! in India. Ms. Fore also announced that UNICEF will support the start-up of the YuWaah! Secretariat, supporting partners to work together to scale up engagement with young people for solutions.

The voices of young people were prominent at the launch.

Participants visited the interactive “Solutions Café”, an exhibition by young people sharing their innovative ideas for developing skills, accessing employment and being engaged citizens and active change-makers in society.

Minister Irani and Executive Director Fore also launched a special “U-Report” digital survey, aimed at listening to and engaging youth throughout the country to ensure that their voices and solutions shape the actions of YuWaah! partners.

The National Youth Challenge was also launched – kicking of the YuWaah! alliance’s activities. Mr. Pravin Dhanawade, a youth leader, and Mr. Amitabh Kant, CEO of the National Institution for Transforming India (Niti Aayog) jointly launched the Youth Challenge to engage young women and men across the country to share solutions which

· Promote formal or informal education experiences that build skills young people need for productive lives and the future of work.

Partners in the YuWaah! alliance will support the best ideas to scale up solutions. Over 250 existing solutions for expanding young people’s opportunities in skill development, learning, employment, entrepreneurship and civic engagement have already been mapped. Further to this, a ‘call for solutions’ was launched to fill gaps and strengthen collaboration among organizations and young people.

“YuWaah! belongs to you – just as the future of India belongs to you. So help us think big. Be bold. Your generation can be the one that changes the course of the country. That sparks innovation and economic growth, creating the jobs of tomorrow. And the prosperity that India needs to support its growing population. Today your country needs you. The partners here today are standing with you, to invest in ideas and solutions that support you.”

In 2018, UNICEF initiated the Generation Unlimited partnership at the global level. Within the overall Sustainable Development Goals framework, and the new UN Youth Policy 2030, Generation Unlimited provides an agenda that is universal in nature – all countries can and must do more to support the education, skills, and empowerment of young people.

In 2018, NITI Aayog organised National Youth Consultations in India, hearing from more than 250 young people from six states, about their dreams and aspirations, concerns and worries for the future – as well as the solutions they would like to see. These consultations informed the strategy that has led to the launch of YuWaah! in India.

· The word “Yuva”, in the Hindi language, means young person.

Work with private sector to build pathways to aspirational economic opportunities for 50 million young women and 50 million young men through a focus on job matching and mass entrepreneurship.

Facilitate 200 million young women and men to gain relevant skills for productive lives and the future of work, through a focus on career counselling, 21st Century skills, quality internships and apprenticeships.

Equip 300 million young women and men as problem solvers by engaging them as catalysts of social change.

For more information on YuWaah! https://www.generationunlimited.org/our-work/in-countries/india 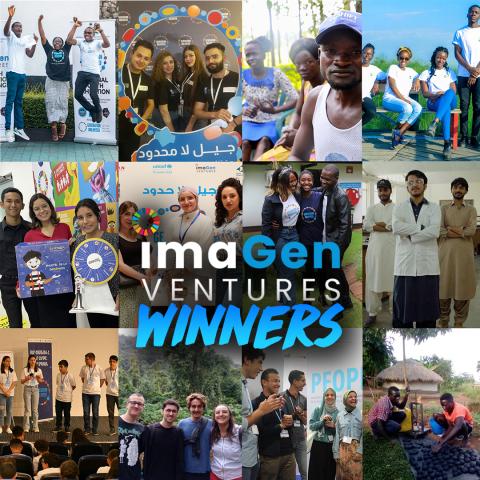 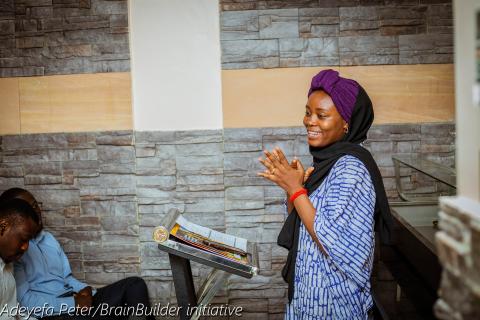 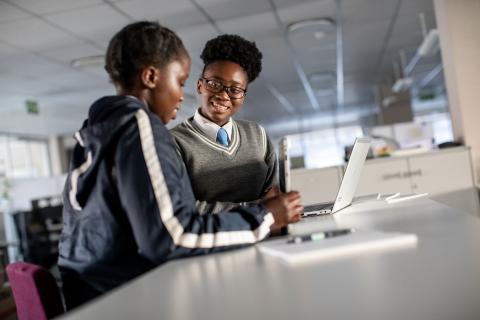 SAP, UNICEF and GenU to expand partnership for young people

New workforce readiness programme will focus on reaching marginalised youth with skills training in Nigeria, the Philippines and South Africa