Generation Unlimited officially launched in Ethiopia through an online event on March 31 that gathered more than 100 participants across public and private sectors, including the UN Resident Coordinator, the Secretary-General of the Employers Union, representatives from youth organizations, as well as the Commissioner of the Jobs Creation Commission—the government agency host of GenU in Ethiopia.

More than 2 million Ethiopian youth enter the labor market every year. Yet, despite having one the fastest growing economies in the world, the unemployment rate of young people in Ethiopia is nearly 30%, and young people face multiple barriers to accessing jobs and are twice as likely to be unemployed as adults.

Too many adolescents do not finish primary school, and even fewer make it to high school or university. And of those who are lucky enough to be in school, most are not acquiring the skills they need for the 21st-century job market.

Generation Unlimited promises to change that. It will bring together the government, businesses, financial institutions, the UN, civil society and young people to work together to solve major challenges and invest in young people as they prepare to enter adulthood.

Speakers at the event included Generational Unlimited CEO, Kevin Frey, who thanked the Ethiopian county team for reaching this important milestone through a video message, emphasizing that “if we unlock opportunities for young people to get the right skills, if we create jobs, connect them to employment, civic and entrepreneurial opportunities, young people will lead the way towards creating a better and more inclusive Ethiopia.”

The Resident Coordinator stressed that GenU is a key tool in making progress on the Youth 2030 agenda at the local level with Ethiopia being a frontrunner country. Young people expressed their hope to voice their concerns more loudly and to engage more meaningfully through GenU.

Private companies welcomed the partnership, indicating their ambition to take part in the initiative at federal and regional levels. With one-on-one meetings prior to the launch event, a significant number of donors participated in the launch event, including representatives from the EU Delegation, the Netherlands, Norway, Denmark, and Germany.

The launch event was preceded by a presentation to the government and UN partners on the final Landscape Analysis and Country Investment Agenda which were developed during the first wave of COVID-19.

The country team under the leadership of the Jobs Creation Commission is now working to formally operationalization Generation Unlimited, its governance mechanisms, and the youth engagement approach. 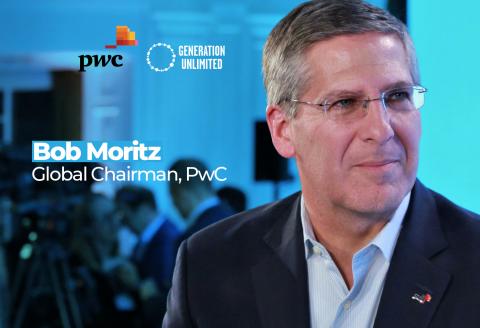 "GenU will be key to delivering the results the world needs" 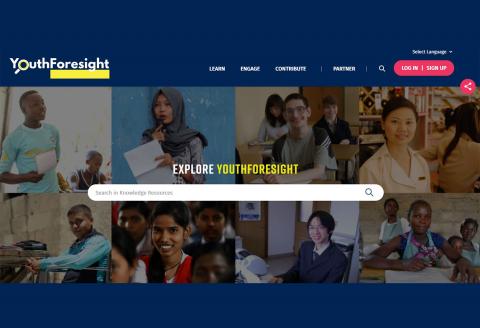 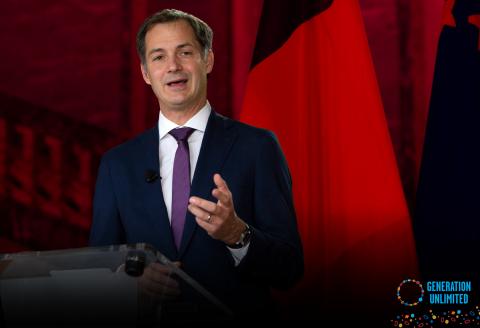 The Prime Minister will catalyze more support for youth skills and employability so that young people can thrive in the digital and green economy. 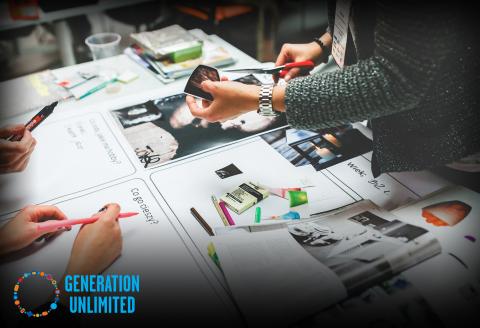