“My generation is a #GenerationUnlimited because we are the first and only to complete secondary school studies, from rural areas scattered throughout the country." Fernanda graduated from Technology-mediated Rural Secondary School No. 5,212 at the El Trementinal seat, Salta.

For boys and girls from remote rural contexts, this experience changed their routines and daily habits, although they also feel that they discovered new skills. "What strikes me the most is technology and robotics. In these months of isolation, I have beenlearning a lot of interesting things about these topics and trying to build a robot," says María, who is currently in her last year of high school at Media Luna headquarters, Salta. 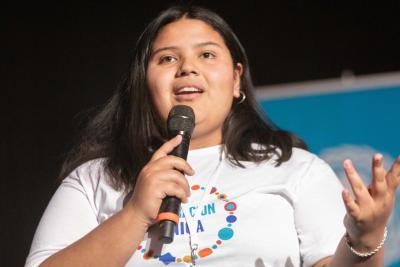 Iris, who considers herself very “introverted”, feels that preventive and compulsory social isolation did not change her life very much, she notes that in general, “there is more addiction to social networks, and not only young people, but also in all of humanity." She is currently in high school at the El Duraznito seat, Tucumán, where her brother Eric was the first graduate.

“The greatest skill we can all develop is to study, train as an educator, or work on intercultural issues, to generate change and thus bring improvements in the future of our community.”
Fernanda, sede El Trementinal, Salta

For Ana Laura, "the times of  pandemic generated a great change both in our lives and in family life." From La Guanaca, Santiago del Estero, where she also attends high school, she reflects that young people should develop even more skills such as respect and friendship, and values that their teachers teach them new things every day to have more and better tools forher future. 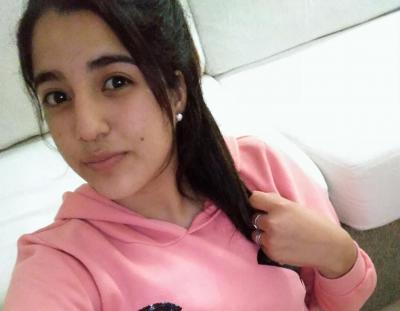 “The desire to study, which is the only way to improve, is a skill that all young people should have," Elías Escanciano, Sede La Sabana, Chaco

What makes them feel “unique” / unlimited? 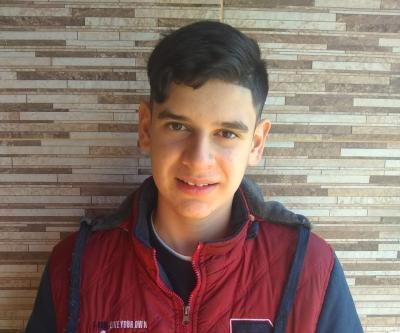 For Elías, on the other hand, the abilities in the uses of technologies, make young people, "adapt easily and can help those older people and children who do not know how to use a computer or a mobile phone."

"It makes us unique to be us, to show ourselves as we are, without wanting to appear to be someone else," María, from the province of Santiago del Estero, prefers to recognize the authentic values of young people.

"I think that all young people should have the ability to empathize with others, to seek knowledge in order to help have a better world"
Ana Laura, Santiago del Estero 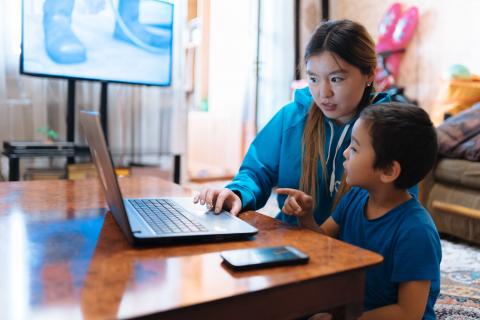 The goal is to engage and empower 20 million young volunteers as changemakers. 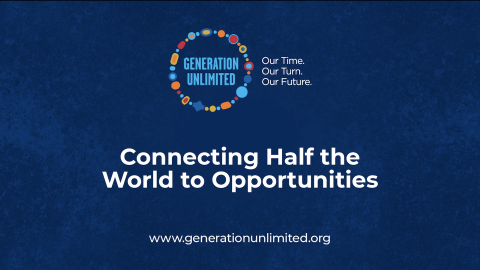 3.7 billion people are without internet access, with children and young people most at risk of being left behind. 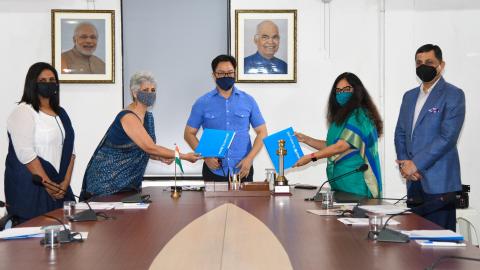 The latest progress Generation Unlimited is making in India by forming new partnerships and promoting challenges, dialogues, and platforms for youth. 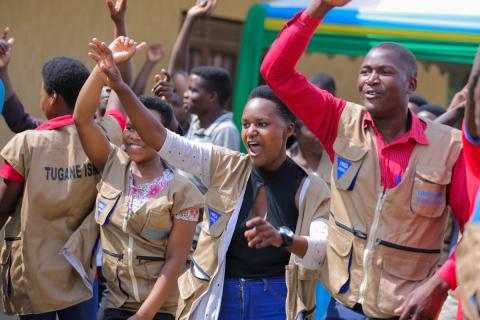 GenU is especially important in Rwanda, where young people under 25 make up 60 per cent of the population.